The EV Tax: What is it and Why is it Bad News? 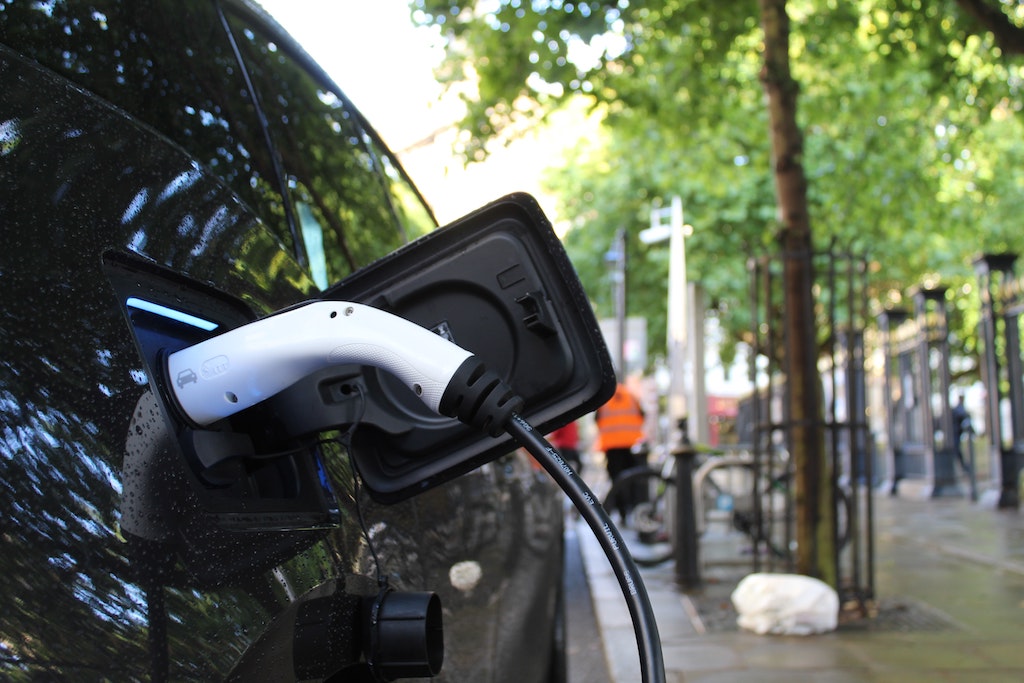 What is it and why is it bad news?

Australia will soon become the first place in the world to slap a net tax on electric vehicles – a move that will derail the fledgling industry and keep polluting cars on the road for longer.

*** UPDATE: South Australia's plans to introduce an EV Tax have now been pushed back to July 2022 thanks to sustained pressure from community ***

While the rest of the world is encouraging the uptake of cleaner EVs, Australia is already an electric transport laggard and this new tax will only make the situation worse. Keeping polluting cars on the road for longer is bad news for Australians' health, hip pocket and the climate.

Transport emissions are one of the largest and fastest growing sources of pollution in Australia so now, more than ever, we need to be supporting our electric vehicle industry. But this tax sends a signal to EV manufacturers and suppliers that Australia is closed for business.

So, why is this idea even being proposed?

In Australia, motorists pay an excise on fuel, which forms part of the Federal Government's revenue. Some states are proposing to tax EVs for every kilometre they drive to make up for this lost revenue. It's true that in the future as the uptake of electric vehicles grows that a road use tax will likely be necessary, but implementing a tax on the industry while it's just taking off will stifle innovation and the move towards a cleaner transport sector.

It's common for governments to apply extra taxes on products that they want to discourage; for example, cigarettes and alcohol are taxed more than fresh fruit and vegetables. But applying additional costs to EVs when we want more people to buy them is getting things backwards!

One of the big barriers right now stopping Australians from adopting electric cars is the cost: incentivising EVs, like is done in the ACT and around the world, helps to bring down the cost and make the new technology affordable for more Australians.

A thriving electric vehicle market would be good news for all Australians. EVs have lower fuel and maintenance costs – so having a thriving market that can deliver affordable EVs to all Australians is a no-brainer.

We simply can’t afford to make it more difficult for Australians to upgrade to the next generation of transport. Click here to take action to stop the state-by-state rollout of the EV tax.