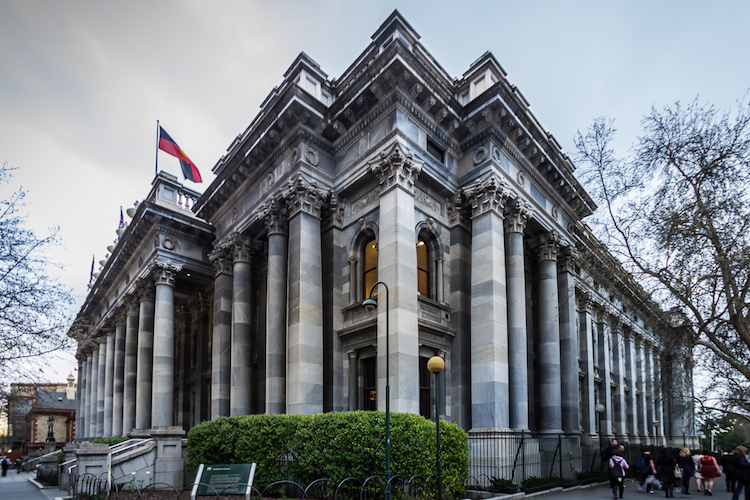 Electric vehicle owners in South Australia will be hit with a road user tax if state treasurer Rob Lucas can persuade crossbench MPs to support a lackluster new proposal.

First announced in the 2020 state budget, plans to introduce an EV-specific road user charge were temporarily shelved after advocates warned the tax would scare off prospective buyers and slow the transition to more sustainable cars.

This week Lucas released a reworked plan to The Advertiser. Under his new proposal, South Australia’s EV tax would be deferred until 2027 and be paired with $3000 grants for the first 6000 electric vehicles sold.

The government will likely need the support of upper house crossbench MPs to pass the legislation, with Labor and the Greens already announcing their opposition to a tax on electric vehicles.

While the concessions were welcomed as a step in the right direction by electric vehicle advocates, they said stronger incentives will be needed to accelerate EV uptake.

Solar Citizens’ Charge Ahead campaign urged crossbenchers not to allow a permanent new tax on clean cars without stronger incentives for EV buyers.

"This announcement falls well short of the support available in New South Wales and will leave South Australia in the slow lane,” Charge Ahead campaigner Alistair Perkins said.

"We are pleased the government has deferred the introduction of an EV tax until 2027, but urge the opposition and crossbench to send this package back to the drawing board.”

The votes of two SA Best MLS stand between the treasurer and his new tax, with Frank Pangello MLC telling InDaily that he hopes to find a “more attractive solution”.

“I hope the Treasurer can dig a little deeper into his deep pockets to make the incentives more attractive than what he currently has on the table,” Mr Pangello said.

Acknowledging that it looks unlikely the bill has the numbers to pass the parliament, the treasurer said he “remained hopeful”.

“A small, temporary incentive slapped on top of a permanent tax on an essential weapon in the fight against climate change just doesn’t cut it,” said Noah Schultz-Byard.

“You can’t fatten the pig on market day, but that looks to be exactly what the government is attempting to do here with its deeply unpopular EV Tax legislation.”

“Unfortunately, this package falls short of the mark and will not bring about the EV transition that we need in SA,” he said.

Want politicians to support sustainable transport? Join the Charge Ahead campaign and help us to repower Australia's cars, trucks, trains and buses with clean energy.