Keen to switch to an electric vehicle? Learn about the EV incentives in your state

A void in national electric vehicle policy has left state governments to do the heavy lifting, but residents in some states get a better deal than others.

Keen to buy an electric vehicle but worried about the cost?

EV sales in other developed countries have taken off in recent years, fuelled by ambitious government-led schemes that make zero emissions vehicles a key plank in emissions reduction efforts.

Meanwhile, Australia’s transition to electric cars, trucks, bikes and buses has been slow. Rather than legislating fuel efficiency standards to encourage car makers to sell EVs in Australia, or helping car buyers to choose less polluting alternatives, our prime minister fabricated a scare campaign that EVs would “end the weekend”.

So if you are in the market for an EV, how does your state stack up?

The announcement was paired with $10 million for new EV charging infrastructure and a plan for all (eligible) Queensland Government fleet vehicles to be electric by 2026.

Queensland isn’t just focused on passenger cars, with a commitment for every new bus added to the TransLink fleet to be a zero emissions vehicle by 2025 in South-East Queensland and from 2025-30 across regional areas.

Announcing the package, the Queensland Government highlighted the fuel savings EVs offer, at a time when petrol prices were skyrocketing.

“Transforming the QFleet will save Queenslanders millions in fuel costs but most significantly, when they have done their service with frontline workers – our nurses, community carers and educators – these high quality, fully serviced, usually low kilometre used vehicles will be available for Queenslanders at highly affordable prices,” Queensland energy minister Mick de Brenni said. 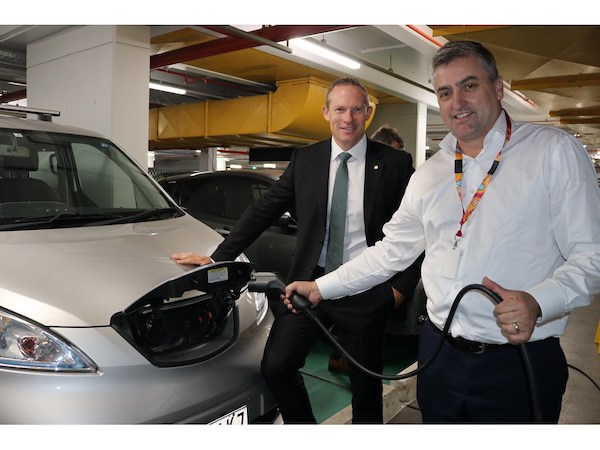 “That will deliver a clear signal and pipeline to car manufacturers, battery and minerals manufacturers and charging infrastructure manufacturers that Queensland is the place to grow their business and continue to build on our State’s successful jobs and economic results,” he said.

In late 2021, South Australia’s now former Liberal Government announced a long-awaited electric vehicle policy that provides $3000 rebates for the first 7000 electric vehicles sold (up to a sale price of $68,750).

The sting in the tail came with legislation passed to introduce a road user charge, albeit deferred until 2027. The future of the new tax was immediately thrown in doubt when then opposition leader Peter Malinauskas pledged to axe the charge at an event co-hosted by the Australia Institute and Solar Citizens if Labor won the March 2022 election.

Since Malinauskas resoundingly won the election, the legislation is on track to be repealed early on in the new term of parliament. 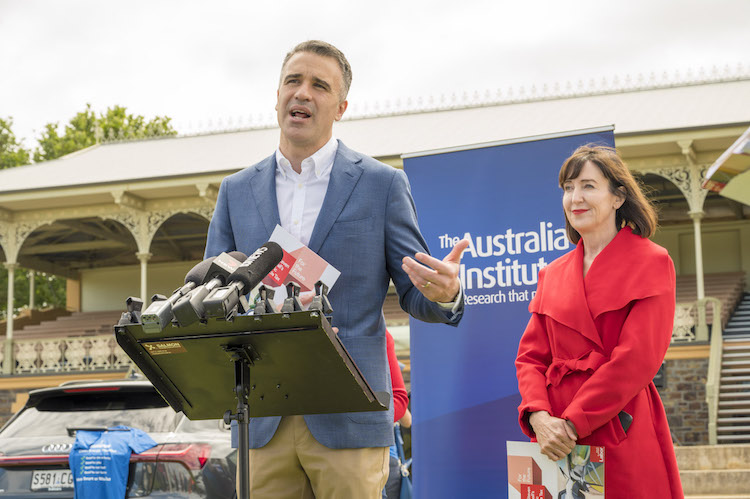 Malinauskas described electric vehicles as an example of an industry that should be supported, not discouraged with new taxes.

“As a state, we must be doing everything we can to support sectors which are good for the environment and create jobs,” he said.

“We should be striving to be a national leader when it comes to electric cars, which would benefit our economy and our environment.

With the biggest package of support for electric vehicles in the country, New South Wales has backed up advocacy for EVs with bold incentives for buyers. 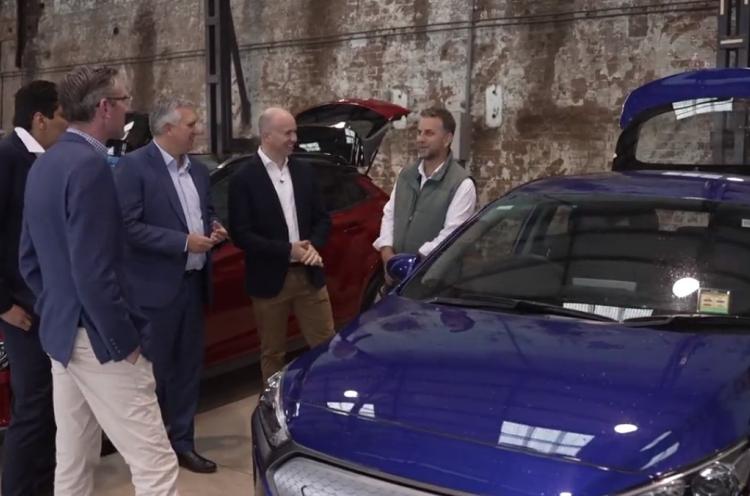 In an opinion piece published in late 2021, Matt Kean said:

“Electric vehicles improve our air quality, are quiet to drive, cheap to run and fun to drive. By 2030, which is little more than eight years away, we expect at least 50 per cent of all new car sales in NSW will be electric. That means a child born today will probably learn to drive in an electric vehicle. EV’s are the future and there is every reason to accelerate towards it.”

The total value of the ACT’s EV package may be smaller than NSW’s, but it is no less ambitious.

In a bid to make EVs affordable to more people, the ACT offers interest free loans of between $2000 and $15,000, with ten years to repay the amount borrowed.

“Transport is the largest contributor of greenhouse gas emissions in the ACT… With two years free registration and zero stamp duty on emission free vehicles already in place in the ACT, this initiative makes it even easier for Canberran households to reduce their emissions and take that next step. I look forward to seeing more zero emissions vehicles on the roads as we work towards net zero by 2045,” Minister Rattenbury said.

Victoria became the first state to tax electric vehicles in 2021 in a move condemned by an alliance of environmentalists, car manufacturers and electric vehicle industry bodies.

Based on the average distance traveled, the Victorian EV tax adds approximately $330 to the annual cost of operating an EV.

To gather support to pass the new tax through the parliament, the Victorian Government introduced $3000 rebates for EVs costing under $68,740.

Unlike other states that are helping to make zero emissions vehicles more affordable, the Victorian Government stressed that EV owners are not entitled to any preferential treatment.

“These reforms ensure all motorists pay their fair share to use our roads while we continue to incentivise the use of zero or low emissions vehicles,” Treasurer Tim Pallas said.

Western Australia is yet to announce a plan to improve the affordability of EVs, but there is reportedly a policy being developed.