Driving change to our electric future

Let's get Australia charging ahead with electric transport 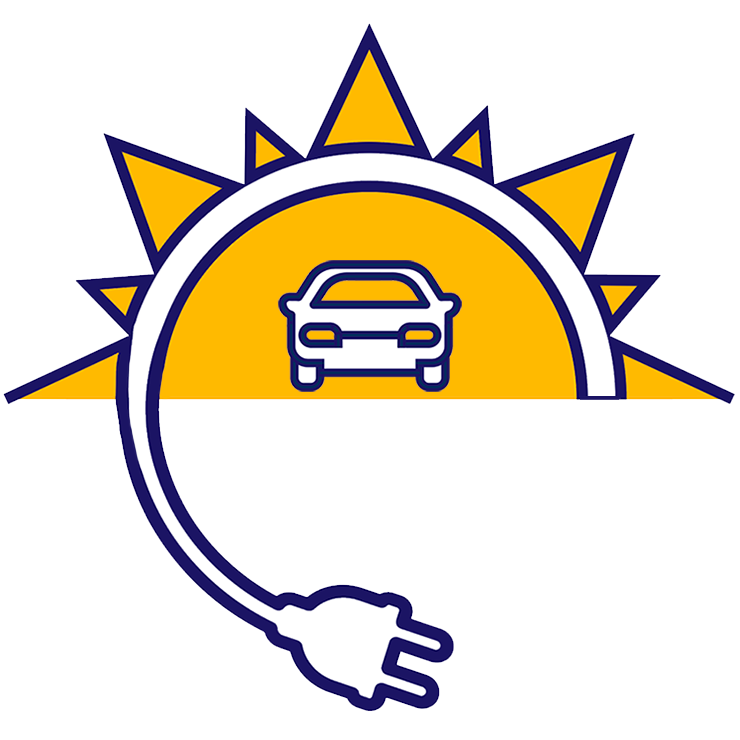 Australia is stuck in the slow lane behind countries that are accelerating the switch to electric vehicles (EVs).

Just as early subsidies kickstarted the rooftop solar industry and helped millions of Aussies power their lives with clean energy, the Government should make it easier, not harder, for more people to access cleaner, cheaper electric vehicles.

Australia can learn from our solar success, and from countries like the UK and Norway which are seeing EV sales skyrocket since making them more affordable.

Australia's transport emissions are rising rapidly, but we're lagging behind the rest of the world on electric vehicles because of a lack of federal or state policies to make them more affordable and accessible for everyone.

Australia has led the world on rooftop solar, and we have the opportunity to lead the way on electric vehicles. But we need ambitious EV policies now, or Aussies will get left in the dust.

Sign the petition now to call on the Federal and State Governments to get Australia on the road to clean transport.